Home / ABOUT US / TENNIS QUEENSLAND PROFILE

Tennis Queensland promotes and facilitates participation in tennis at all levels and strives to steer the growth of the sport for the present and future.

The key to the enduring success of tennis is that it is a fun, healthy, social activity – a game that can be played at any level for a lifetime. All you need is a ball, a court, a hitting partner, and a racquet.

The Beginnings of Tennis Queensland

The origins of Tennis Queensland date back to 1887 when a letter appeared in the Brisbane Courier addressing the need for a tennis association. In response to the letter, action was taken and one year later the first association in Australia was formed (Queensland Lawn Tennis Association).

From the very beginning, it was clear that Queensland was a “tennis community” and great players were bound to call Queensland home.  With players such as Rod “Rocket” Laver, Roy Emerson, Ashley Cooper, Geoff Masters, Mal Anderson, Ross Case, Ken Fletcher, Wendy Turnbull, Daphne Seeney, Ash Barty, John Millman, and Priscilla Hon coming through the ranks, tennis in Queensland is the best in the world.

The combination of a thriving tennis association and spectacular players built a tradition Australia embraces. We are now called Royal Queensland Lawn Tennis Association Ltd and trade as Tennis Queensland. 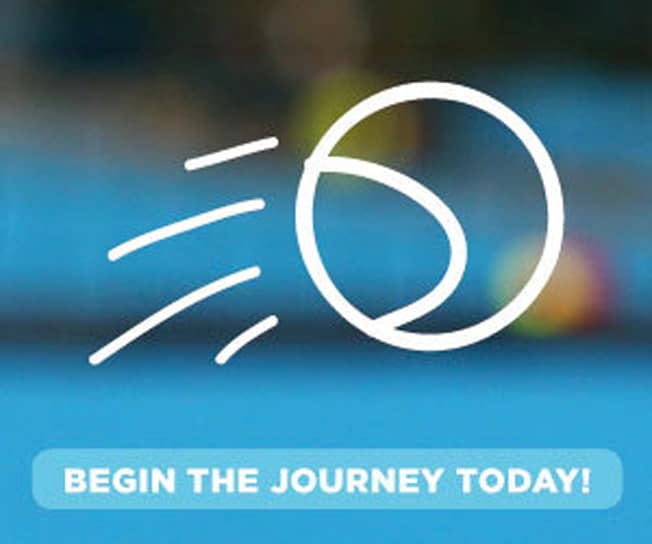